How are we doing? Hanging in there? Let me just pry my frozen little nubs off the keyboard for a second since Mother Nature officially hates New England (for winning the Super Bowl, that Seahawks fan) When it snows, it melts under glorious sunshine, then freezes into a solid sheet of ice. I bet Ms. Nature just gets a kick out of watching people slip. You nasty girl!

Of course this would also be the morning I would need to get gas. But when Black Betty (that’s my car, bam-a-lam) gives me those sad eyes, I just can’t say no.

I know Jenn’s been facing some headaches with the WIAW world, which is a shame since I really enjoy being a part of it. I mean..it IS the reason I cam back to Wednesday posts after all! I hope she can shake off the haterz, and get back to the true spirit of Wednesdays. DA FOOD!

And now your feature presentation! 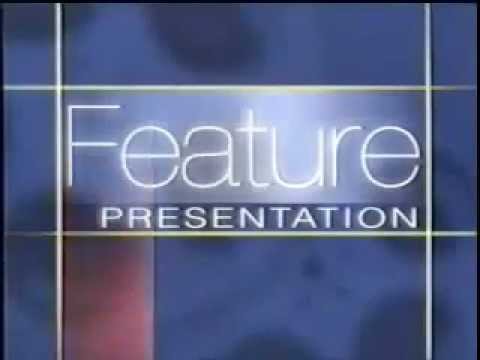 I attempted to make chili this weekend, but as always, ended up with more of a soup. Chili is by far my favorite in the soup category, but do you think I can make it?

I like my chili sticktoyaribs thick and hearty, but try as I might, the meatless versions I make always end up looking like chili…left out in the rain. Whomp. Whomp. 🙁 Plus a non-sadistic happy face orange unlike last weeks. It just doesn’t taste the same without a smile. I switched up the usually snackular suspects by adding in these seed crackers back from ye yonder GF Expo this summer. Verdict: I am making seed crackers ASAP. YUM! Dinner was..WHAT?! No salmon patty?! Yes I am feeling okay. You can forgo that life alert for next Christmas, okay?

I had some tilapia that needed to be cooked, as well as some spaghetti squash..so salmon patties are later this week when I am scrounging for food before the big grocery haul this weekend.

The plate looked a little blah for my Food Network par, so I did what any fine chef would do…slap a spoonful of chili on it and call it a day.

I also made a batch of Taralynn’s brownies last night, which were actually better than I expected. They ain’t no Ghirardelli’s, but for being made of chia seeds, bananas, and protein powder, they were delicious. After some chamomile tea, I did the Runner’s World Core Yoga routine in the only outfit specifically made for the occasion. Fact: I only wear yoga pants for every other occasion, celebration, outing, errand, and sport…except yoga. Flannel PJ pants are were it’s at.

Even though I am taking a break from running, the Runner’s World yoga routines are still my favorites I’ve found so far. I blame it on my overall cement brick flexibility that runners can relate to. Another brownie plus a hard boiled egg rounded out my night. It’s a great day when you can down two brownies slathered with pb and feel good about yourself.

A big hug and thanks to Miss Jenn for all her WIAW efforts!

Any good chili recipes out there?